Bondage and Submission with a Young Man 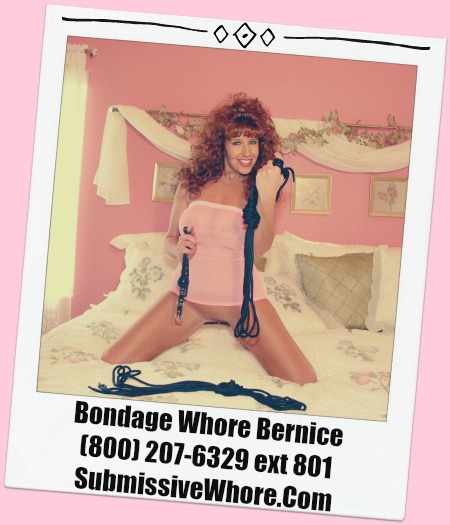 I want to be your bondage whore. That is what my ad said on a fetish site. I used this picture to tell men I was serious and that I had my own equipment. I was getting tons of responses and that made my pussy wet. I spent a few days sifting through responses and texting with the ones who seemed the most promising for me. It was hard to decided on a man to begin with because I never suspected I would have that many responses. Just a few months ago, I could not find a man on Tinder who wanted to fuck me. Maybe as time goes by, folks are willing to take more risks? I know I am. Master gave me permission for some bondage and submission games. He would love to be the one to tie me up, but he can not escape his wife. So, placing an ad on a fetish site, was the next best thing. I settled on Teddy. He was young for a man into bondage. I was hoping he would fuck me. When he arrived, he seemed way younger than 27. I joked that I should card him. Turns out he was 18. I told him he could not know anything about bondage because he was still wet behind the ears. He pulled his belt off his jeans and whacked me across the face. I could feel my cheek swelling up. My lip started bleeding too. He manhandled me for hours, tying me up in various poses. He tied me tightly. Too tightly. I was getting rope burns on my wrists and ankles. He was so young to be full of that much hate. He reminded me of my son. He is just as angry and violent. I did not sign up for hardcore bondage games. A barely legal boy used me better than an army of seasoned masters. I think I am in love.