Submissive Mommy And Her Sluts!

A bondage whore in action

Angel has always been a whore, but bondage was a new world. Angel enjoyed going to the gym and enjoying the eye candy. She especially had her eyes on John as he did his weightlifting routine. He was very strong and muscular. Angel often daydream about what it would feel like in his arms. One day she finally got the courage to talk to him. He admitted that he had noticed her too. John asked if she would like to go have coffee with him. Angel was so excited and said “YES” Over the coffee, John asked more about Angel and how he could best get to know her. Angel could not believe this is happening. They actually stayed until the coffee shop closed. John had a few things that really had Angel wondering. John had been an active BDSM Master for several years. Angel did not seem to pick up on the clues. John was very attentive and allowed Angel to set the tempo. After having a few months of vanilla dates John asked Angel if she would like to go somewhere new. Angel said that will be very nice. John said it would be very special and to wear her favorite dress. As John and Angel walking into the BDSM club it takes Angel by surprise. She started to blush and whispered in John’s ear “Do you want me to do something like this?” John replied and said only if you feel comfortable in what we will be doing. She really loved John so she admitted that she was really scared but she wanted to make him happy. Angel was introduced to being in bondage and they never went back to vanilla dates. 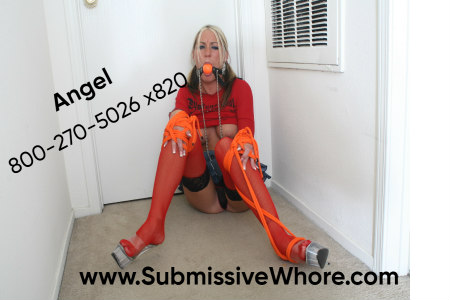 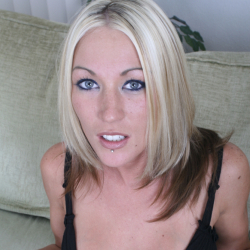