i know the rules now i get bare bottom spankings

Tied Up And Fucked In The Ass 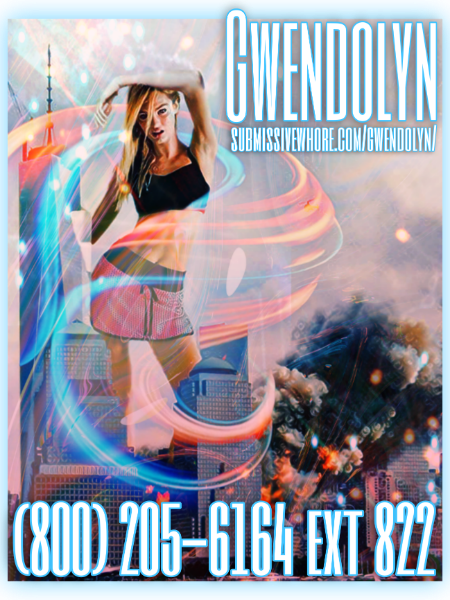 See, the other day I went into the city to be used and abused by a basement full of rabid doms foaming at the mouth for a chance to do some damage to a divine piece of useless fuckmeat like me.  They were all decked out in leather with creepy masks covering their faces which always means that they plan on being ruthlessly vicious in every way.

I started out as I often do, shackled and chained to a rafter with my arms extended to their limit above me, hanging so that I had to stay on my tip-toes the entire time.  That’s only a problem when I get punched in the stomach or have the wind knocked out of me, which was common in the middle of a boner packing bully circle.  They cussed and spit, slapped and whipped until I almost felt like giving up.  That’s when the fucking began.

They were all taking turns shoving their rock hard rods in my ass and cunt, sometimes both at the same time, laughing and grunting all the while.  When they lowered my head down so they could gape out my throat, I saw a lone figure standing on the edge of the darkness watching me being torn open by the pack of leather clad hyenas.  As they were figuring out how to triple stuff me while I hung helplessly and took it, he calmly walked over to me, making his way through the cum crazed animals.  I thought he had just decided that I was weak enough for him to finally join in on the fun, but instead of receiving the face fucking I expected from him, he leaned down and spoke softly into my ear.  In a level voice, he said “No one is always submissive, just as no one is always dominant.  It’s your power to decide.”  Like that a switch inside me was flipped.

My mysterious benefactor stepped back as if he knew what was about to happen.  I immediately started shuddering and shaking, feeling like my bones were about to rip out of my body as hard as all of those overbearing boners were ripping into me.  I was growing and growing fast.  The gang of gash bashers stepped back in awe of seeing my rapid expansion.  When my shackles exploded off of my tree limb sized wrists, they all tried to turn tail and run.  I wasn’t about to let that happen.

I grabbed them all, by the arm, by the leg, hell I even picked them up by their peasy little necks, and tossed each one of them into a cage or shackled them to the ceiling, until I had rounded up each and every last one of the abusive bastards.  Growing ever bigger by moment, I made the confined creeps throw on little cock cages and led them over to their bound buddies.  I was minutes away from getting so big that I would break through the ceiling, so I told them that if they wanted to be freed before everything came down around them, then they needed to make their suspended friends blow a load.

Of course they got right to it, not hesitating to gobble those knobs so they could get the fuck out of there.  I’m not totally sure how it ended because the last I saw them, they were all mouth fucking and I was smashing through the ground floor of  this office building.  I was reinvigorated with so much self empowerment that I didn’t stop growing until I had popped all the way through the top, dropping the tower on the ground far below me.

I’m still a super submissive slut, but now I know how to be a dynamic dirty dom, too.  Thanks to that mystery man, I can take guys in my pussy however I choose…  Just their cocks or their whole damn bodies! 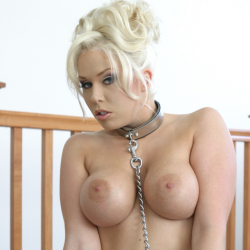