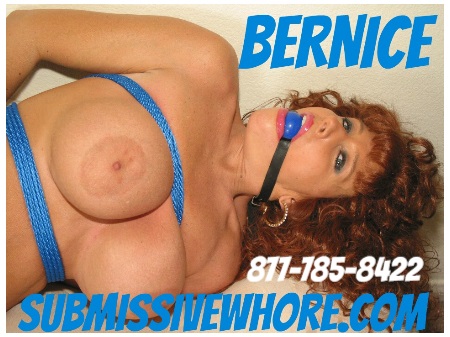 Bondage and submission. That is what I am good at, unless I am scared. He wanted to punish me. He found out I cheated on him with a guy I met at a fetish club. Master has eyes and ears everywhere. I should know that by now.  I couldn’t lie because he had photographic evidence. When I break the rules, the punishment is always severe. This time it was just downright cruel. Master knows all my secrets, all my fears. He uses them against me. I am terrified of snakes. I have awful panic attacks when I see even a harmless little one.  Master summoned me to his place. He put me in his dungeon. I was tied up, naked with a ball gag so I wouldn’t scream. I thought he was just leaving me alone in the dark because that is also a fear of mine. It was more than that. I heard the slither sounds. I knew I was within inches of a snake, but I couldn’t see it. I was trembling in fear. I pissed myself. I had no clue what kind of snakes were down there or how big or how many. One started crawling around on my feet and I thought I would die right there. It wasn’t just one. It felt like hundreds of snakes were crawling around on my body. I had my eyes closed and my body was stiff as a board. I thought my heart would beat right out of my chest. I was trembling in fear. I tried to escape in my mind, but nothing worked. Master has never punished me that severely before. When he turned the light on, I saw all the snakes recoil. There were not as many as I thought, but even one scares me shitless. He told me since I was a bad submissive whore, I could expect this sort of treatment if I violated the rules again. I will never be a bad slave again if that is my punishment. I would rather be tortured for hours than endure snakes.