Slave Training is What I Need 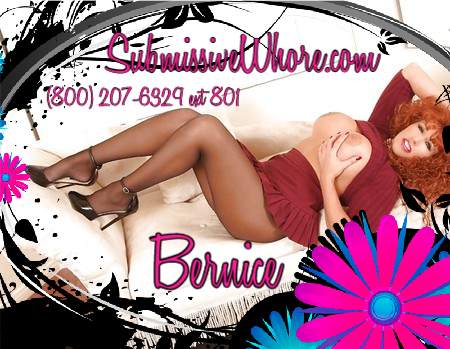 He said I needed slave training. I told him I was already trained.  I should not have said that. This guy was not my master. Just some associate of my master’s who borrowed me for a day. As master gets older, he loans me out more than ever. It used to be just when he lost a bet or owed a guy a favor. Now,  it is pretty much whenever a guy asks about his red-headed slave. He just offers me up without consulting me. I know I am a submissive slave and my opinion does not matter. I know this, but we have never had a typical master and servant relationship. He is the most benevolent man I have ever met. He treats me like his prized pony, or he used too. I think he knows he can no longer treat his submissive whore like the dirty slave he once did. He is too old to abuse me like our first decade together. He is older now and he cannot tie knots like he once could. He cannot spank me the same either. He thinks I still crave pain. Dominant men today are a different breed, his associates included. This guy whipped me for hours. Drew blood and everything. His thing was tying my boobs up better than a scout. But he did not just tie them up. He whipped them with his leather belt. And when my tits were bleeding, turning black and blue and covered with welts, he switched to my ass. Today, I cannot sit right. I cannot wear a bra either. I had to meet my master in the office for a meeting and I told him that his associate was brutal with me. As in too brutal even for a BDSM phone sex slut. He did not want to hear me complain. He thinks I have become to whiny as a slave. Maybe he is right. I guess I have been spoiled.